How to Reach Legendary Arena: 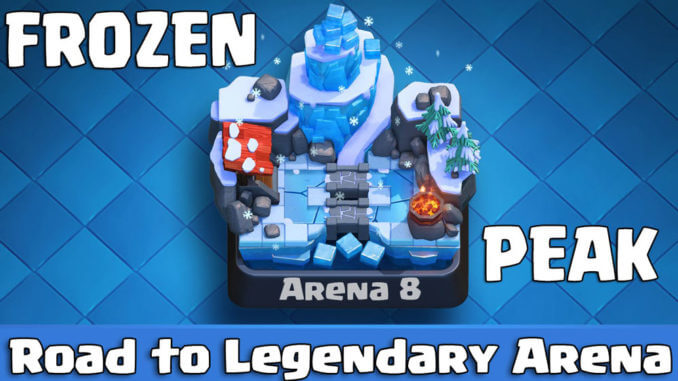 Are you stuck in Royal Arena? Here are a few tips to guarantee that you will get to the next arena. 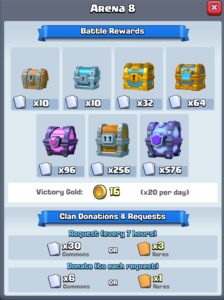 Conclusion: Frozen Peak is frustrating to say the least. You will encounter the worst of the worst, gemmers and BM’ers. If you follow this guide, I assure you that you will leave this frozen “hell” and get to Clash Royale’s premier arena. If you get frustrated, take a break from the game. We all know how frustrating this game can be, and a break will not hurt you.